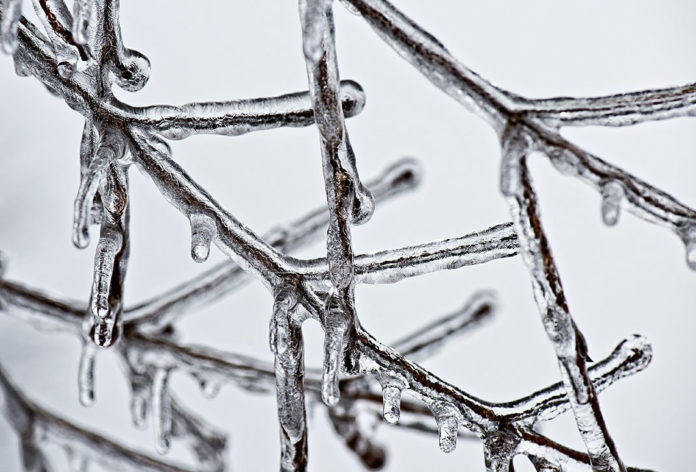 Immutable objects are objects that cannot be changed once created.

For instance, String is an immutable class in Java.

Consider the code below, in the first line a new String object is created (“Hello”). In the second line, we are trying to change the String (“Hello World”).

However, since the String class is immutable, existing String object cannot be updated. Rather a new String object is created and str1 points to this new object.

Other than String class, all wrapper classes in Java are immutable like Boolean, Double, Float, Integer, Long.

How to Create Immutable Class in Java?
To create immutable class you follow these steps:

Benefits of Immutable Objects
If we cannot change immutable objects, why do we need them?

There are several advantages of using immutable objects:

For instance consider the following code. A new String object is created every time allCountries is updated inside for loop.

This code can be refactored as follows, so that only two objects are created. One StringBuilder object and one String object.